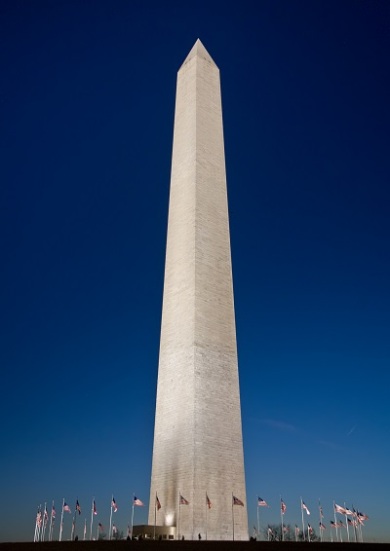 The Course of Empire is a five-part series of paintings created by American artist Thomas Cole in the years 1833–36. Cole’s paintings reflected the American sentiments of the times, when many saw pastoralism as the ideal phase of human civilization, fearing that empire would lead to gluttony and inevitable decay.   The paintings depict the rise and fall of an imaginary city, perhaps Rome, from different vantage points and different times in its history. 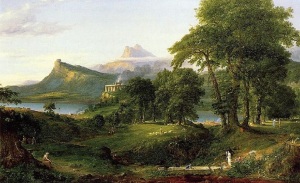 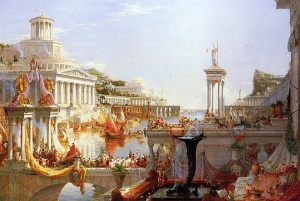 When I came across these paintings today I could not help note how they might be conceived as an allegory for our “American Empire”.  I imagine Cole having history as his guide would not at all be surprised to see just how prescient his work had become.  It is my opinion that with the beginning of the 21st century we have entered our “destructive state.” Only a drastic course correction can avoid the desolation of our way of life completely.