Obama- the breeder of empires

In Victor David Hanson’s recent story for the National Review, he talks about how the political climate in today’s world resembles the early 20th century.  At that time following WWI  in rather quick succession you saw the fall of once great powerful empires; empires like Austro-Hungary, Kaiser Wilhelm’s Imperial Germany, the Ottoman Empire, and Czarist Russia. Due to inattention by the world’s leading governments they were then replaced by even stronger more ruthless empires such as  the Soviet Union, Nazi Germany, Mussolini’s Italy, and Imperial Japan. The rise and fall of such empires and the cost to humanity in terms of suffering, property damage, and loss of life cannot be accurately measured nor can the cost be ignored and treated as if its irrelevant ancient history.

It was only through a monumental wholehearted national effort by Western democracies, at great cost and sacrifice by their military combatants and civilians, working in cooperation to meet the threat, did these oppressive regimes finally meet their end.

It is not by accident that we have not seen another global confrontation like WWI or WWII in seventy years. Its not because humanity has somehow become more civilized, far from it. Its just that global peace is obtained only through commitment to strength and not by appearing weak or being weak. 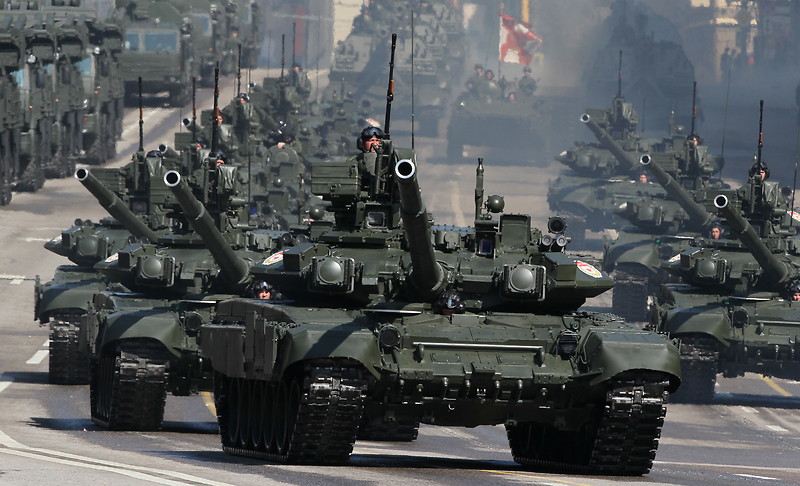 Hanson asserts that in today’s world we are seeing an equally volatile period in history just like the 1930’s and 1940’s largely due to American indifference and perceived weakness by our enemies. During Obama’s watch we have seen the rise of ISIS/ISIL almost immediately after we began withdrawing from Iraq. We see Iran’s subtle and not so subtle influence over the Middle East growing not to mention their appetite to obtain  nuclear weapons and to destroy Israel at the right opportunity.  As we withdrawal from Afghanistan, the Taliban still assert power there. What is going to stop them from reclaiming what they lost, the shaky Afghan government?  Power abhors a vacuum. We are seeing Putin’s Russia reassert its once death grip hold over all of Eastern Europe with Ukraine being its latest victim.

I believe President Obama believes its his mission to remove the USA from its position of authority and world leadership much to our great detriment and the whole world’s. Our withdrawal from the world stage, retreating if you will, will have very bad consequences for us and those nations that resist oppressive anti-Democratic, anti-American, despotic governments. 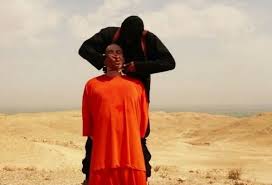 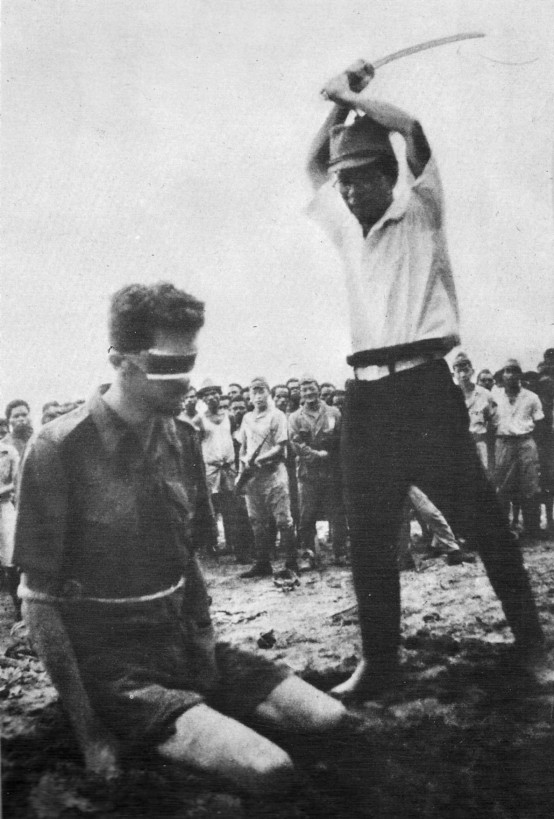 History has shown Evil does in fact exist in the world and to turn from it and ignore it, or appease it only encourages it to be more audacious, not less dangerous or less threatening. Appeasement only works for those being appeased. Failing for example to name the source of almost all of the current terrorist activity in the world today ” Islamic fundamentalism” (which is rooted in literal interpretation of the Koran), only encourages those fanatics. I think it would be better a few be offended than billions engaged in a global armed conflict.

A position that says let’s not care about what goes on beyond our borders and focus just on our problems here may seem like a good idea on the surface to some. I understand the arguments for isolation, less intervention and domestic focus as I too once held that position. However I think that only invites a very ugly future global confrontation when we will be much weaker to resist the very real threats to our way of life.

Some might want to convince themselves that the evil in today’s world is caused by USA’s inequities in life and our greedy corporations coupled with our intolerance to other cultures. I would argue show me where these other cultures are better or as tolerant. The truth is the world is a very biased, racist, and intolerant place and its those intolerant cultures and countries that are now posing the greatest threats to mankind.

I believe however that appeasement and disengagement is our President and some of his follower’s intention. Somehow he has convinced himself that downsizing our military and abandoning our allies, while simultaneously: supporting or appeasing Islamic-Fascist regimes; removing sanctions for tired old communist regimes like Cuba; permitting  China and North Korea to engage in economic and cyber warfare against us daily; and allowing Russia to do what ever it wants without tangible negative consequences for them is somehow in our best interests.

Looking at the world today I really believe Obama appears feckless by design, he’s not that stupid like some would believe. His actions I believe are a portent of a much greater evil to come but that is another story.

For now the average American being comfortable, complacent and compliant with our government’s control over their lives while solely focused on themselves and their issues is not going to keep any of us  safe or free. We must stay concerned and engaged on matters inside and outside of our country. We must elect leaders willing to uphold the law, and oppose those who would seek our destruction from within as well as from outside our borders. Those same leaders must resist evil where ever it is, for however long it takes and rally the citizens behind the cause. We need to be fully committed as a nation, and willing to sacrifice for the long haul, just like those Americans from an earlier generation did for only then can we hope to win and survive.

What I’m saying is an all in commitment is necessary with a resolve to take the fight wherever it leads us, to whatever country’s doorstep it may take us.  We must resolve to win this war not just co-exist with it or we can expect to be at war forever.

The Price of Freedom 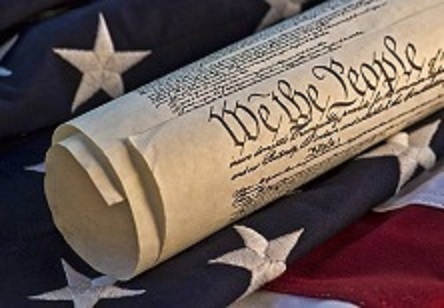 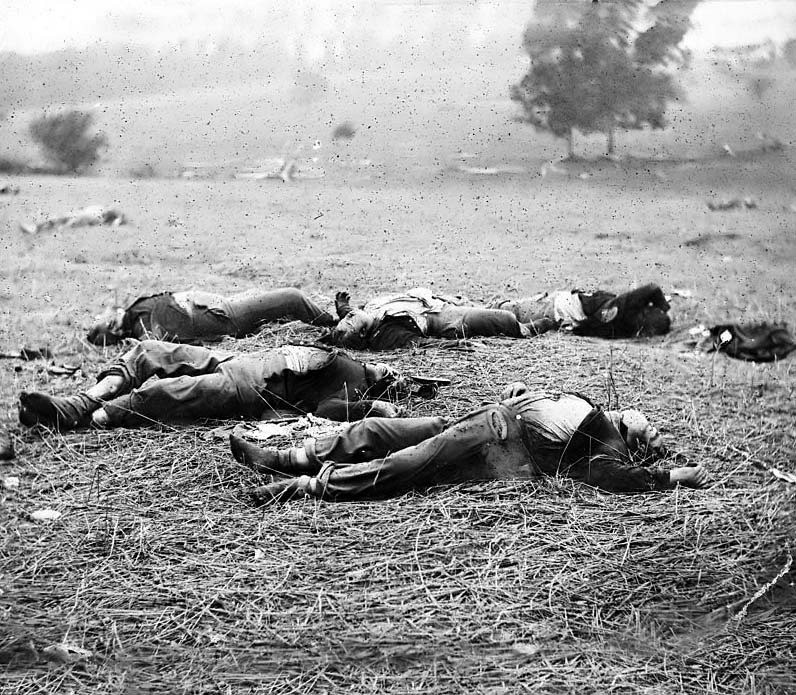 The price we have to pay to preserve our way of life and individual liberty is far, far less than the cost of reclaiming it once lost to corrupt powerful government.

To the response from some that just because most terrorists are Muslim does not mean that all Muslims are terrorists I would say this:

Not all Germans were Nazis. Not all Japanese were militants steeped in Bushido yet the nations of the free World were forced to war against all of them innocents as well as the guilty,because of that strong, violent, vocal minority were permitted to take control and were permitted to wage a war of intolerance against all other nations.

Peace loving and tolerant(?) Muslims have a responsibility to the rest of the planet to control their strong, violent, vocal minority or risk the same fate of Nazi Germany and Imperial Japan -utter destruction, shame, and in the end nuclear annihilation. 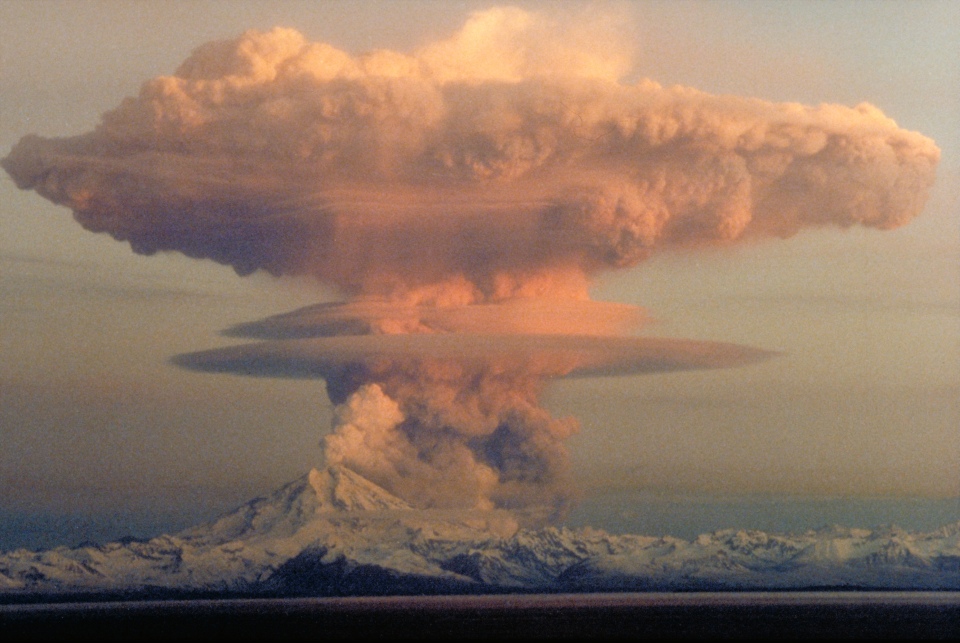 To all you apologists out there standing up for Islam I ask you this, what do you think will happen when that violent radical Islamist minority one day manages to unleash a suitcase nuke or bio-agent on a major city in the US or somewhere in a western country? hmm. The peaceful Muslims must speak up and speak out against the radicals or risk the world wide consequences.  They must stop their secret and not so secret support of jihad and terrorist activities.

To those who say “War isn’t the answer” or  “you cannot go to war directly with Terrorists since they are not nation states”, I would say this- behind every terrorist organization there is covert and overt funding coming from nation states who believe in a world wide Islamic caliphate.

The non-Islamic nations of the world should be targeting and demanding those nations who are funding these radical movements and terror organizations nations like…Saudi Arabia, Qatar, Iran, Syria, Pakistan, etc, to stop all the support or risk getting sanctions, and get cut off from all trade with the West to include oil.

I would argue if the west wants to end the war on terror the real enemy must be confronted head on and that means Islam and those nation states that accept its premise of world wide domination.  Islam must be openly criticized and not apologized for by Western leaders.  I frankly see no difference between Islam and the 20th century philosophies of Communism and its desire for world domination,  or Nazism.  If  it means world war against a billion Muslims in the end,  so be it. Fanaticism left rooted will spread its poison and grow evil. It took millions of lives lost, billions in property damage, and two atom bombs unleashed to end the last world wide threat perpetrated by fanatics. What the hell are we waiting for for?

I suggest the gloves need to come off the Western nations now and real threats made and pointed directly at the Islamic world. Call it a crusade, so what. I’ll see your Jihad and raise you one Crusade with nukes and biological weapons. We’ll see who survives.

The West needs to stand up to these bullies and their twisted notions of how to get to heaven.  I know I’m sick and tired of listening to stories of Americans apologizing out of a misplaced respect for Islamic sensibilities. I’m tired of seeing Muslims cutting off Western people’s heads. I’m tired of seeing schools in America teaching about religious practices from the Koran but refusing to acknowledge the Bible’s positive influence on Western civilization and law and taking it out of the classroom.  I’m tired of hearing about Christians in Muslim countries being tortured and killed for refusing to switch to Islam. I’m tired of hearing about genital mutilations of young women in Muslim countries and I’m tired of seeing Muslims blowing stuff up because someone made a cartoon character out of Mohammed.

There is no moral equivalency between Western Judeo-Christian values and Islamic values. NONE. I’m tired of hearing journalists comparing the two as if they are equal and people arguing about what Christians did in the Crusades that took place centuries ago. There is no comparison! NONE. Stop apologizing for them and their twisted evil belief systems. They are not the same. They are not equal.